Have you already hiked the GR-132? Then you will surely have many more tips and suggestions or other variants for the GR-132!

Or do you have any questions about hiking on La Gomera or preparing for your trip? If you can't find what you're looking for in the FAQ (see FAQ), we look forward to new suggestions and tips from you!

PS: If you are looking for a travel partner for La Gomera or the GR-132, we have it here a tip for you. 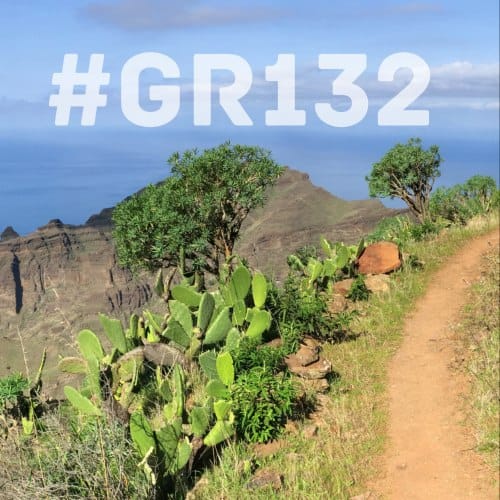 Current impressions from other hikers can be found on Instagram #GR132